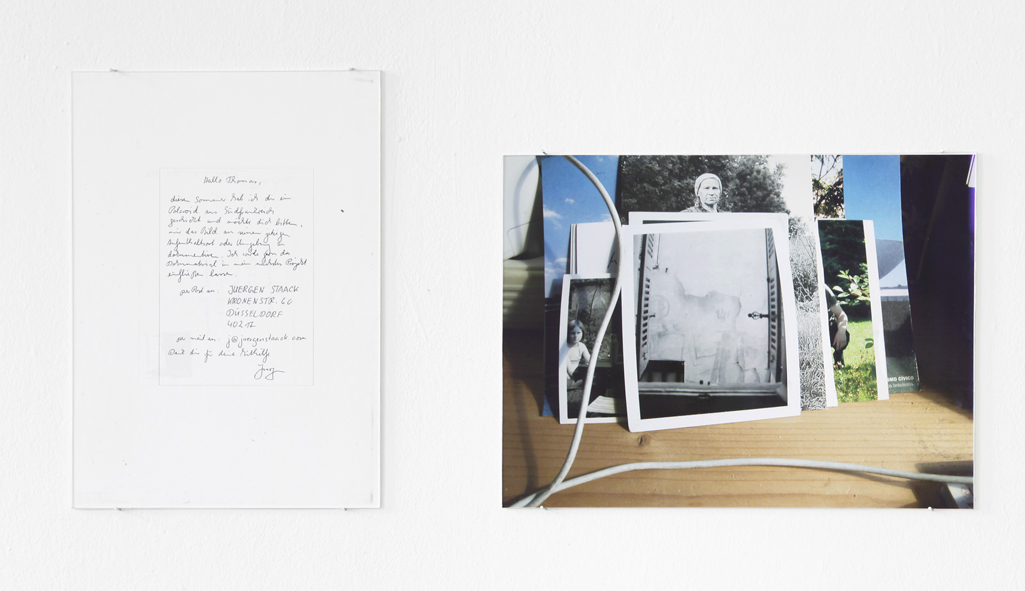 Polaroid images have been taken in different countries and have been sent to persons I know and I don’t know. The images have been signed and titled but sent anonymously. One month later there was another card sent to the same person with an explaination and the request of sending back a documentary photograph of the place where they kept the Polaroid. This documentary photograph will be considered the art piece later, which they can send by post or digital. 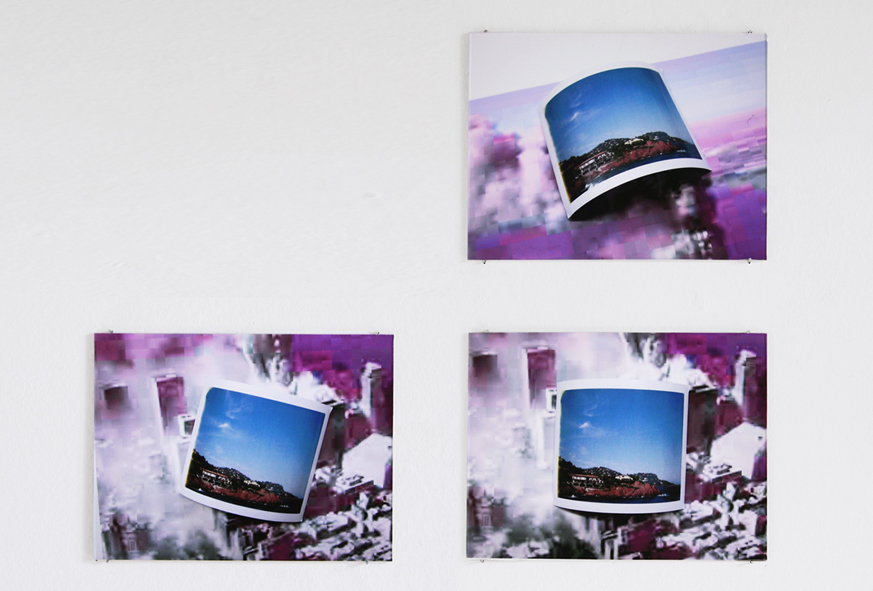 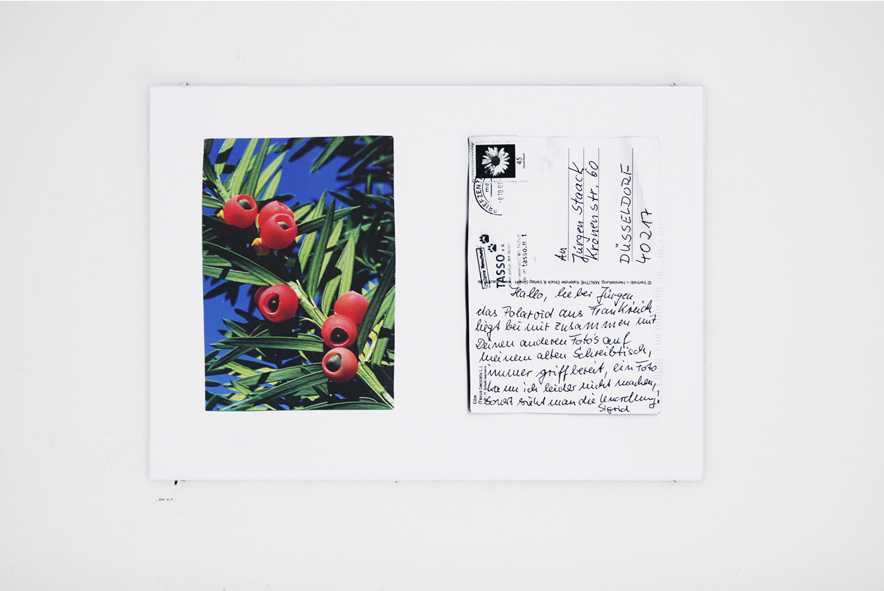 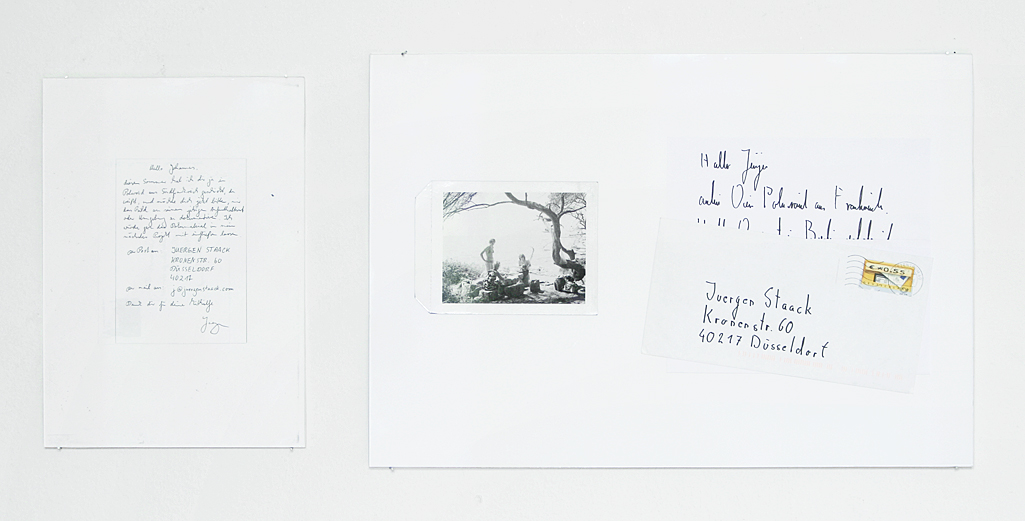 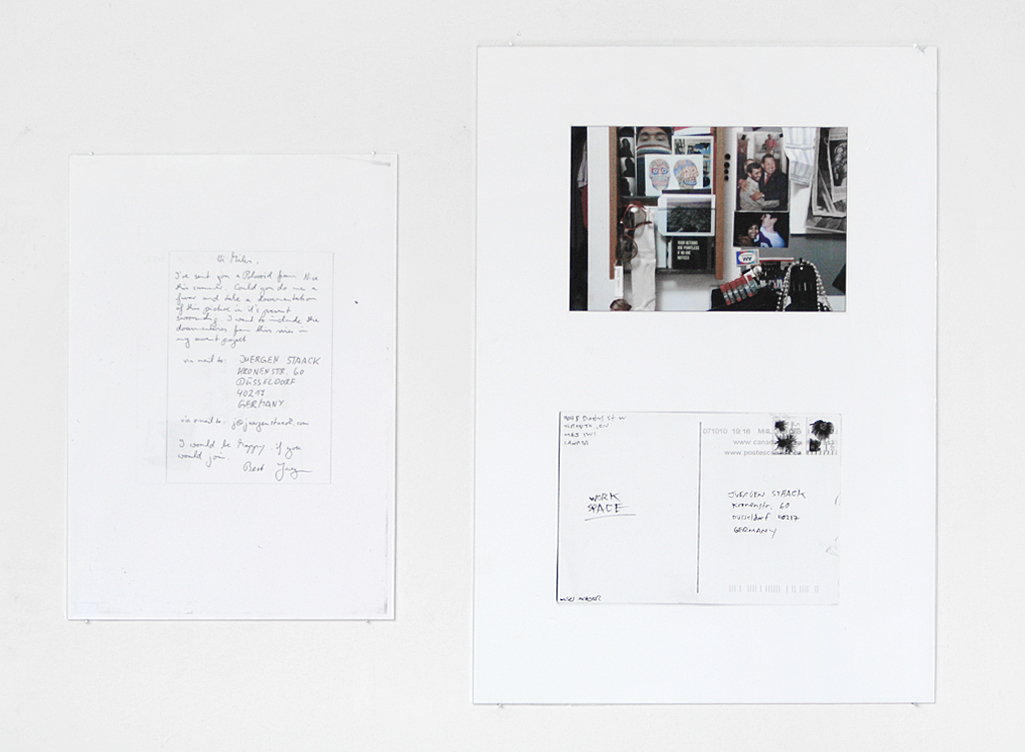 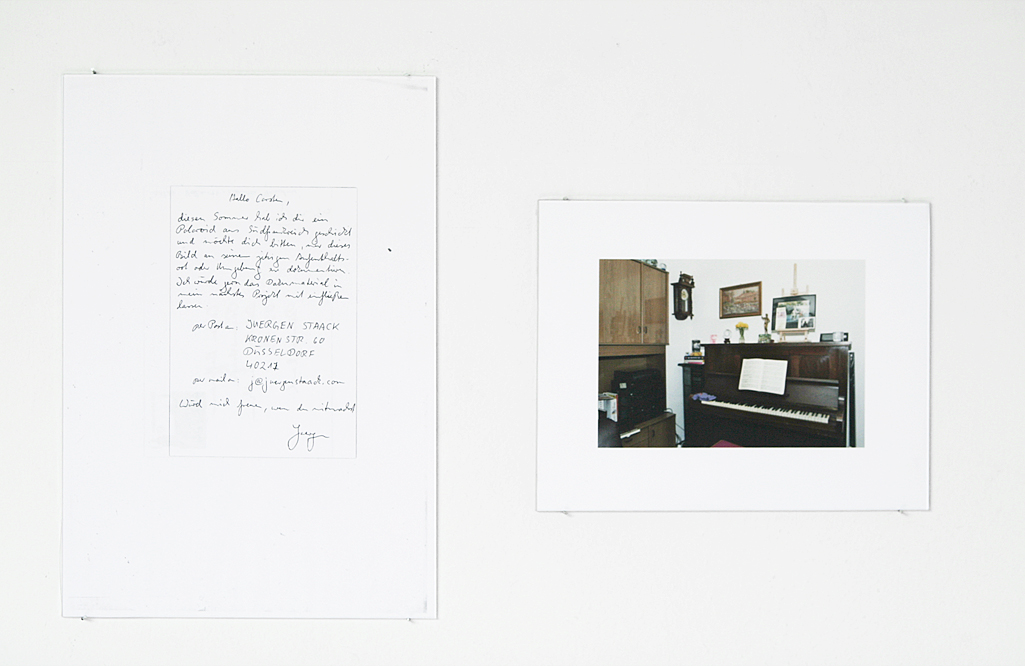